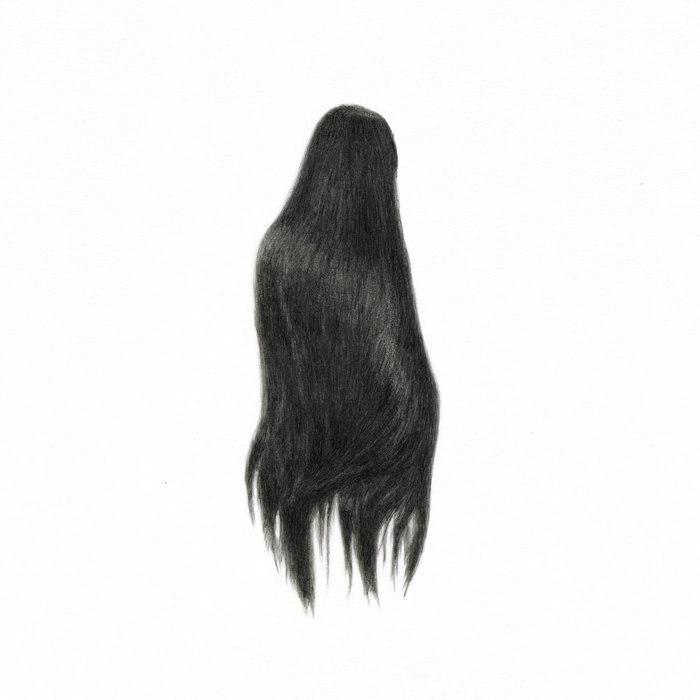 akari_ra_arkestra I went to Unsound Festival 2016 in Krakow and saw Resina's live as a part of Morning Glory program. I cannot forget such a beautiful morning.

Resina is the alias of Karolina Rec, a cellist/ composer based in Warsaw, who signed to 130701 having sent in this album as a hugely impressive demo late last year. A very accomplished performer with a background in Polish underground music, this eponymous album is her solo debut and sees a rich, atmospheric re-imagining of Polish music rooted in a feeling for indigenous nature / landscape and realized via an intuitive, experimental approach to playing.

Her playing appears to mimic or suggest certain natural processes / locations / elements –the flocking of birds; the movement of water, clouds, light, wind; the gradual stirring of life in the forest. Track titles reiterate these themes, as does the very name ‘Resina’: the Latin form of resin, “the blood of the tree”. At times recalling the landscape-rooted drone of English composer Richard Skelton, Resina’s pieces feel similarly organic and evocative of nature. Their sprawling growth is awash with tonal / timbral intricacies. Her tracks shimmer and hang around the listener; slowly shift, unfurl and awaken; become increasingly active. Another reference point might be found in Werner Herzog’s musician of choice, Ernst Reijseger, whose powerful cello playing is grounded in a jazz-wise investigation of non-traditional/ non-academic techniques.

The album was produced by Maciej Cieslak; a legendary, uncompromising Polish musician and producer. Rec cooperated on numerous projects with Cieslak, who composed the music on the Oscar-nominated Polish documentary ”Rabbit a la Berlin”, on which she played. Recorded in the last week of October 2014 at Cieslak’s Warsaw studio, the album was recorded almost entirely live, with only very minimal post-production (tape delay, reverb plate).

Bandcamp Daily  your guide to the world of Bandcamp